Temperatures are rising in one of the coldest parts of the world. Dispute between India and China took an ugly turn last Monday in Gulwan Valley on the Line of Actual Control (LAC) in Ladakh’s border. No bullets were fired. Indian and Chinese troops confronted each other with sticks, rocks and kung fu.

It lasted many hours continuing late into the night. It left twenty Indian soldiers dead including a Colonel; a count confirmed by both countries. No casualties have been reported on Chinese side. Pushed for an answer, the Chinese spokesperson deflected it raising more questions.

He said “comparing casualties will escalate sentiments.” It was an obvious referral to the hype created on Indian media. One sided death tolls could inflame pressure on Indian leadership for a “revenge strike”. Fighting a war on one of the highest terrains is not a welcome prospect. The height of Ladakh ranges from 2500 meters (8200 feet) to 7500 meters (24,500 feet). 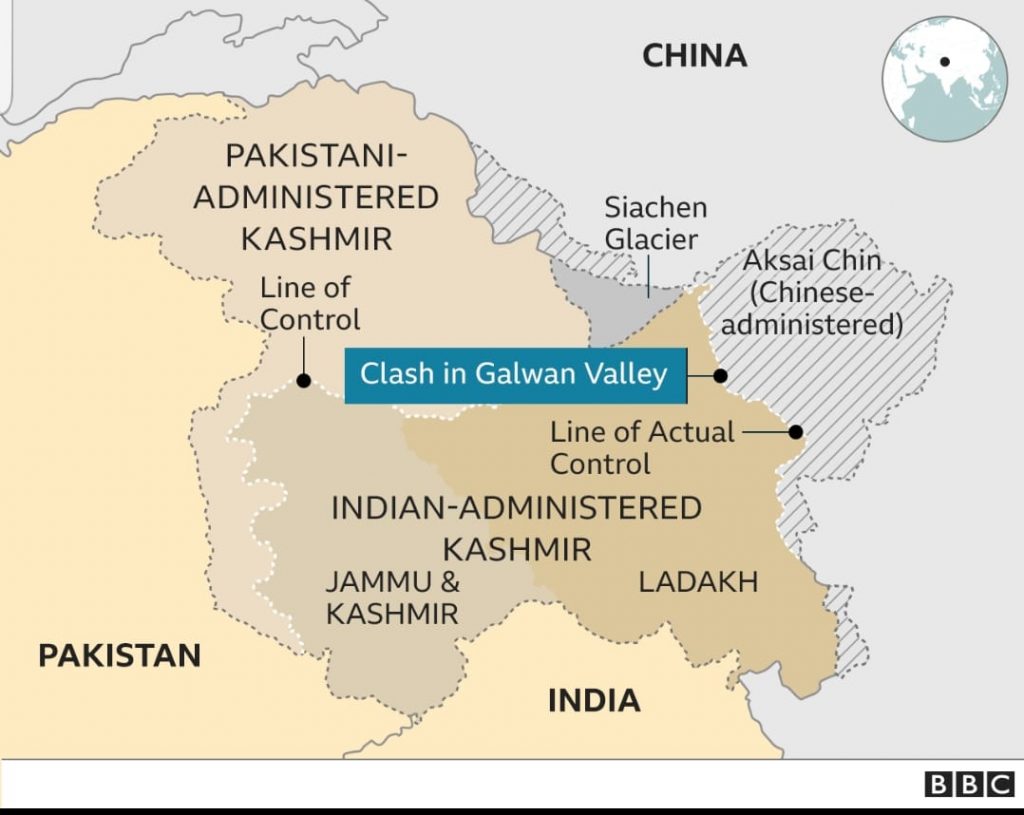 Tensions spiked in Ladakh in 2019. India has invested billions of dollars on road networks in its northern areas. It completed an all weather road linking India to Siachen Glacier and Karakorum in the north. In Galwan valley this road runs on the western bank of Shyok River immediately to the west of LAC. Across the LAC on Chinese side are two heights now occupied by Chinese forces supported by a brigade on its foothills.

These heights are separated by Galwan River that empties into Shyok River (see map). The Chinese troops moved in early 2020 effectively cutting off the traffic on a main artery for Indian Army. This disrupted the Indians who crossed over onto Chinese side to vacate these strategic heights. Skirmishes started in May. Neither side wanted to be the first to fire a bullet.

Indians termed it as “an attempt by Chinese to unilaterally change the status quo in the area”. True, but the Chinese correctly claim that they are on their side of the LAC. One hopes it will be settled through negotiations. Last Monday Indian troops led by Colonel Santosh Babu attempted to retake these heights. It was foiled by the Chinese using sticks and rocks. The Colonel reportedly was thrown into Shyok River with two others. 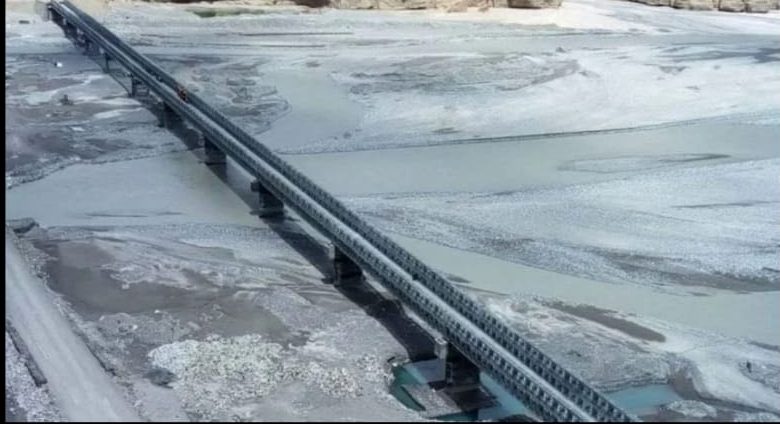 The combat lasted late into the night. Chinese with a height advantage inflicted severe injuries to 17 other Indian soldiers who could not be evacuated while retreating. They expired by day break due to bleeding and severe weather conditions. The next day Chinese handed over the bodies to Indians.

This conflict was dormant since the 1962 war. Why has it flared up now? Two reasons. First the strategic importance of this region when China, India and regional powers are opening up the traditional trade corridors. Second the revival of Hindu nationalism and pride under Prime Minister Modi. This fits well with the West’s view that India is a strategic pillar to contain China’s expanding influence in Indo-Pacific region.

Ladakh is a land locked area of 50 thousand square kilometers with a population under 300,000. 46% are Muslims, 40% Buddhists, and 12% Hindus. It borders China in the east and the north. Pakistan is northwest, and India to the west and south. It is smack in the middle of an ancient trade route going back a thousand years passing through Kargil. 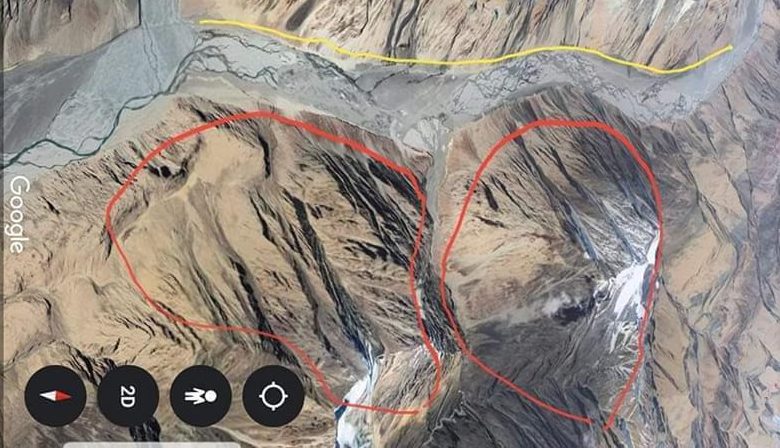 Indus River originates in Tibet, runs through Ladakh turning south into Pakistan. Ladakh is at the tail end of the Indus Valley Civilization. It is mentioned by a General of Alexandar the Great, the Greek conqueror who came through this route over 2000 years ago. Dardis were the original inhabitants of Indo-Aryan descent linked to Swat. They were followed by Tibetans who ruled for nearly 1500 years. Ali Sher Khan, a Balti king took over in 1600 and built the first mosque in Leh, Ladakh’s capital. It was ruled by Mughals and Sikhs merging with princely state of Jammu and Kashmir in 1834.

From 1947 till 2019 it was a part of Indian held Kashmir when it was merged into Indian Union Territory. Some areas are claimed by China and Pakistan. In 1962 China annexed Aksai Chin and Shaksam Valley. Prior to that in 1957 China built a road linking Tibet to Xinjiang. The 1962 dispute was settled between India and China creating the Line of Actual Control. In 1963 Pakistan and China reached a border accord that led to building of Karakorum Highway linking the two countries.

China and Pakistan have emerged as key partners in the Belt and Road Initiative linking regions to enhance trade and transport. It is disliked by India and the West. India’s resurgence as a regional power under Hindu vita has for the first time put India into an expansionist mode. Mother India always absorbed and even fed outsiders that came down from the rugged mountains. PM Modi is attempting to turn the tables very aggressively. His suppression of Kashmiris and Muslim minority in India is a loud expression. 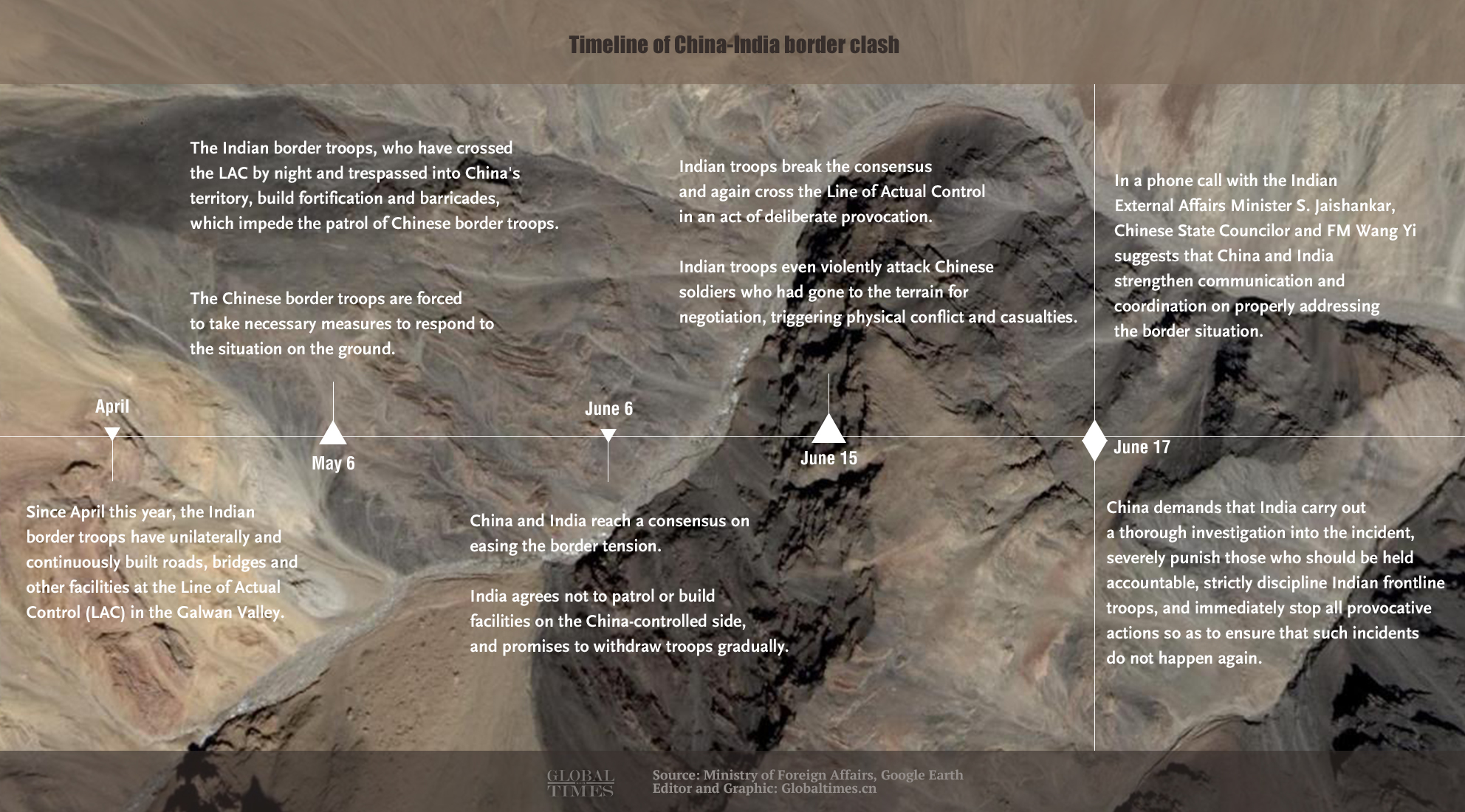 It has led to tensions with all its neighbors. China, Pakistan and the latest addition is Nepal. It is infuriated by a road built through territory claimed by Nepal. Bangladesh is upset with the recent laws passed in India. US’s withdrawal from the world scene has increased India’s burden.

Unfettered militarism between three nuclear states, stoked by President Trump’s instigative approach in new hotspots, can only lead to aggravation that does not bode well. USA is no longer the reliable partner that will step in to safeguard its allies. Saner minds have to prevail or we could be headed for some very destructive and disruptive times.

Written By
Hafeez Khan
More from Hafeez Khan
STRAIGHT TALK by Hafeez Khan The Canadians have spoken through their votes....
Read More